Back to the top

Flashback is the second short film that is part of the BriXio Film laboratory experiments (now Lumex Film). .
Unlike ERRORE TEMPORALE (The first entirely improvised laboratory experiment), Flashback was conceived while filming and was shot entirely in one day (about 6 hours). For logistical and time reasons, neither lights nor a script were used.
Everything was improvised on set. The important thing was to follow a theme: the surreal. Of course we know very well that this is not the best way to make a short film, in fact it is the worst, but when a group of three people want to shoot a film at all costs, rules are unimportant and the only thing that matters is: experiment, create, shoot! 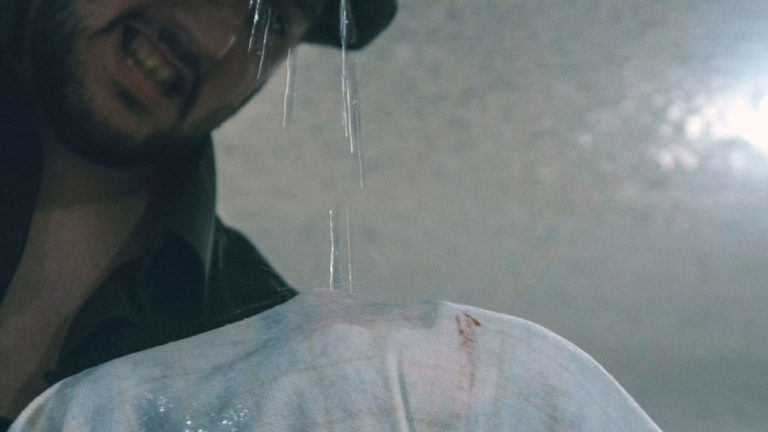 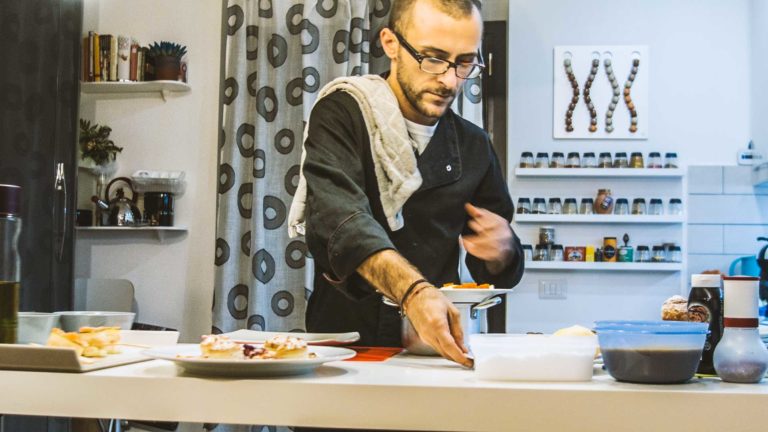 Reproduction, even partial, of the contents is prohibited pursuant to law 633/41 and will be prosecuted in a civil and criminal court.Names and trademarks mentioned on these pages belong to their respective owners and are mentioned for informational purposes only.

We are updating the site to make it multilingual. Something may not work properly. We apologize for the inconvenience.